Causes and remedies for poor circulation

Poor circulation is a rather common symptoms that is typically found in people suffering from chronic diseases. A 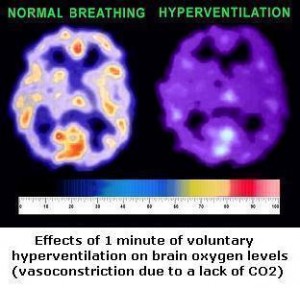 majority of people tend to experience poor blood flow in their legs and feet, and in their hands too. However, in case the extremities have reduced blood perfusion, the same is expected to happen to all vital organs, including the heart and brain. It is basically reduced blood flow due to vasoconstriction that people start experiencing cold hands and feet, or headaches, angina pain, or constipation along with several other symptoms that can be addressed with natural home remedies.

There are certain different elements that can cause a constriction within the arteries and arterioles. This includes low blood sugar, neurological causes and medical drugs. However, low CO2 in the arterial blood happens to be the most common cause of poor circulation, considering that CO2 is the most potent vasodilator that we know of as of yet. Consequently, people who have poor perfusion in their legs or feet (or other body parts) additionally have lower body O2 levels. To be honest, they nearly always tend to have less than 20 s for the body O2 test whereas the medical norm is 40 s.

The top cause of poor circulation 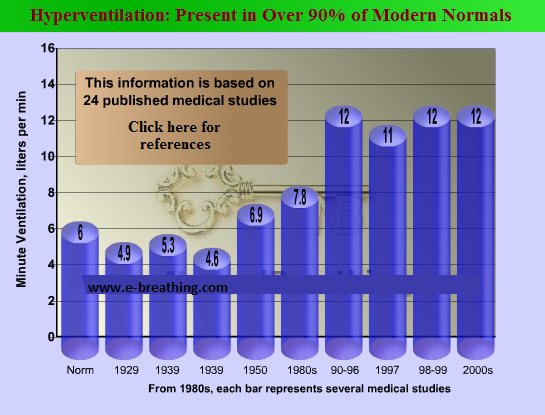 More than 90% of modern people have abnormally low arterial CO2 24/7 because of chronic overbreathing. More than 50 clinical studies have shown that people suffering from chronic diseases like diabetes, cancer, heart diseases and many others have a tendency to breathe even heavier (faster and deeper)as compared to normal subjects. They also have worse blood flow to feet, legs, and vital organs all through the day and night. This makes it obvious as to what are the causes of poor circulation and how to improve poor flow of blood.

The most common symptoms of poor blood flow are inclusive of:

6. Sinusitis and a number of other symptoms associated with hyperventilation

Lack of grounding to the Earth (Earthing) is also considered an additional cause of reduced blood flow. This is important for the simple reason that grounding cuts down on blood viscosity and allows for better circulation in different parts of the body. This was the result and the title of the published 2013 study “Earthing (Grounding) the Human Body Reduces Blood Viscosity—a Major Factor in Cardiovascular Disease” (Journal of Alternative and Complementary Medicine). For the abstract, click here.

Remedies to improve blood circulation/h2> Flow of blood can easily be improved in just about a minute or two with the help of a simple and natural breathing remedy performed at home. For video instructions on how you can do so, check out: How to get rid of cramps. The most natural remedy of improving circulation is that of slowing down the automatic or basal breathing and bring it to the medical norm. This goal is rather easy to achieve and there are several ways to go about it. When it comes to lifestyle changes, make sure that you learn as much as possible about the Buteyko breathing method. In terms of breathing exercises, you can learn about the Buteyko breathing exercises, or apply more effective breathing exercises including the Frolov breathing device or the Amazing DIY breathing device.  Earthing or grounding to the Earth is yet another factor that is considered rather necessary for people who have inflammation along with poor health.